Spec Tennis Is Revolutionizing How Game of Tennis Is Taught 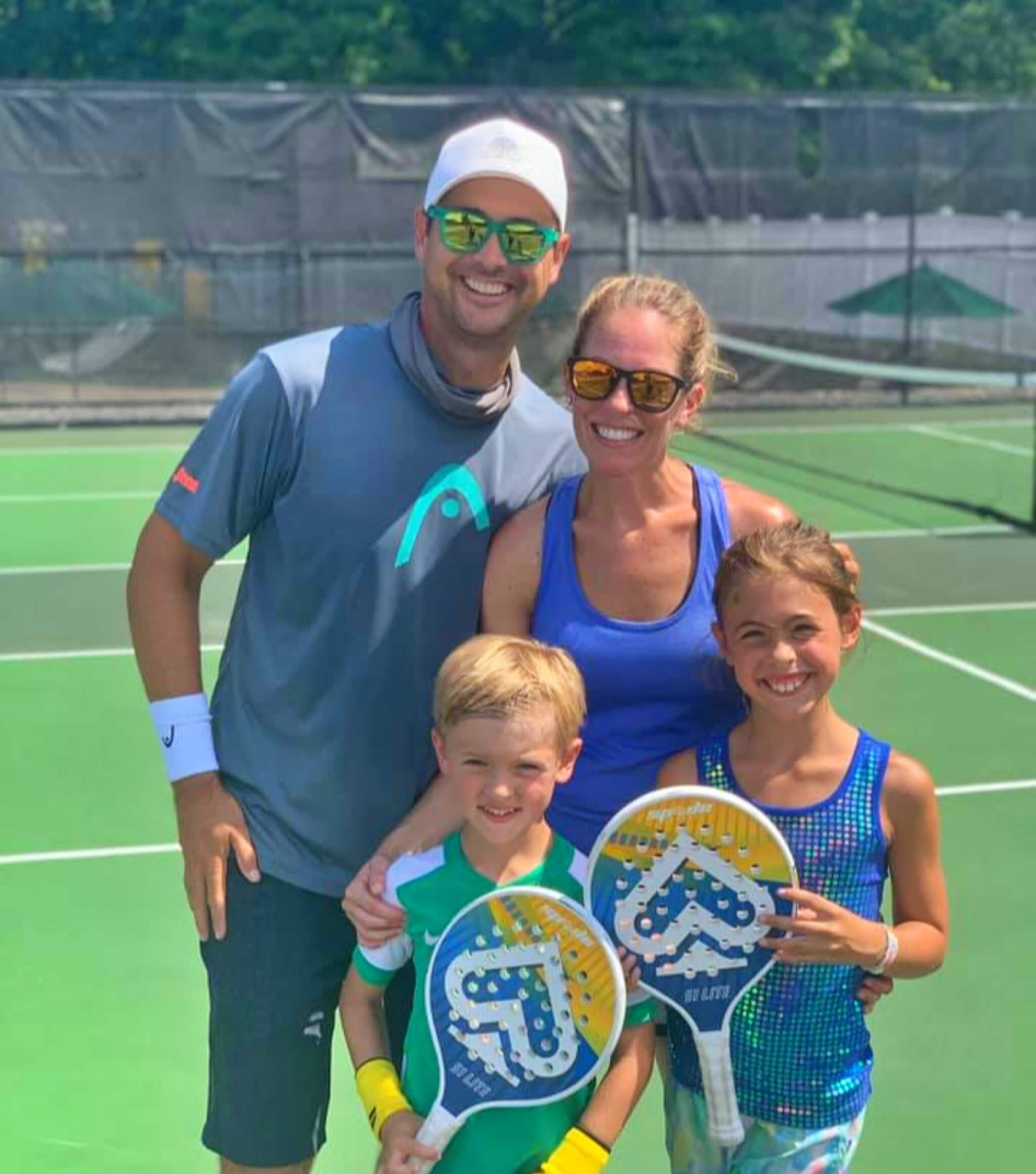 Played on a pickleball court, all that is needed is a paddle and orange-dot low-compression tennis ball for hours of enjoyment using same strokes & strategies as tennis

Carson City, Nev. – July 1, 2021 – Intrigued by the size of a pickleball court and recalling the paddle tennis he played as a youth in Southern California, tennis teaching professional Nate Gross had an idea.

What if there was a way to use a paddle and low compression orange-dot tennis ball and take advantage of the pickleball craze and the hundreds of courts being built each month across the country. Putting those two components together, the game of Spec Tennis was created by Gross in 2016 and is quickly revolutionizing the way the game of tennis is being taught to beginners young and old.

Spec Tennis was originally created by Gross as a fun social experience and an alternative use of pickleball courts. Since then, it has evolved into a bridge into tennis, giving players success, confidence, and fun a lot sooner than they would have with regular tennis.

“Spec Tennis can dramatically improve your tennis game,” said Gross, currently the Director of Racquet Sports at Clear Creek Tahoe. “The paddle is less powerful than a tennis racquet, yet a similar weight. This promotes better biomechanics, forcing players to turn their shoulders and use their legs in order to generate power. Spec Tennis helps players develop control. Any new shot or tactic you want to learn in tennis can be learned first in the more favorable environment that Spec creates, and then directly translated to tennis.”

Gross said beginners in tennis are oftentimes intimidated that they are not successful keeping the ball in the court when they first start out. “With Spec Tennis, many players are able to rally even on Day 1,” Gross said. “This leads to higher player retention, enjoyment, and faster improvement.”

Because four Spec courts fit on one tennis court, tennis directors are able to generate more revenue because more people fit on a regular-size tennis court, for both lessons and clinics.

The word is quickly getting out there: Spec Tennis is about to take off.

“When I was first starting out learning how to hit a topspin backhand I learned on a Spec court, and it dramatically improved my game,” said former Twitter COO Adam Bain. “I honed that technique on the Spec court, then brought that over to the tennis court. It immediately translated for me. In fact, it allowed me to advance faster because of the work I did on the Spec court. No matter what skill level you are, starting with Spec should dramatically improve your tennis game.”

Longtime retired men’s tennis coach at Harvard University Dave Fish likes all aspects of Spec Tennis and thinks that tennis needs something like this especially at the entry level.

“I haven’t liked how the ROGY (Red, Orange, Green, Yellow) pathway has played out—because the racquets are too lively and kids just poke at the ball,” Fish said. “With Spec Tennis, you use a paddle which teaches kids to hit through the ball, and you use the pickleball court, so real estate has already been created and is growing exponentially.”