Spec Tennis was created in 2016 by a tennis teaching pro in California.

How It Got Started

Spec Tennis was born in 2016 in Northern California. Initially it was created as a fun social experience and an alternative use of pickleball courts. Since then it has evolved into so much more than that. Perhaps its most powerful use is as a Bridge Into Tennis, giving players success, confidence, and fun a lot sooner than they would have with regular tennis.

From founder Nate Gross:
I was driving by some pickleball courts with my dad in the summer of 2016 and stopped to take a look. I hadn’t heard of pickleball, but I was interested in the court size. I thought of the few times I’d played paddle tennis as a kid in Venice Beach, CA and wondered if we could play that here? We went out there and tried it, but the ball was too lively for the court size. From my experience being a tennis pro though, I knew that there were different types of balls available. I wondered if the equipment was modified, would it make a difference? And it did! I settled on the orange dot ball as best for my needs. I had so much fun playing that day, and figured there has to be other people out there that would also enjoy playing this, what if I create a new sport on a pickleball court? Platform tennis paddles were used in the early days of Spec, but eventually those were phased out, after creating a Spec-specific paddle that much lighter and didn’t have as sharp of a surface.

Click on one of the boxes to learn more

Hover over the different
sections of the court

The service marks are 4ft behind the corners of the court.

The server must have 1 foot on the service mark when serving.

The service marks are 4ft behind the corners of the court.

The server must have 1 foot on the service mark when serving. 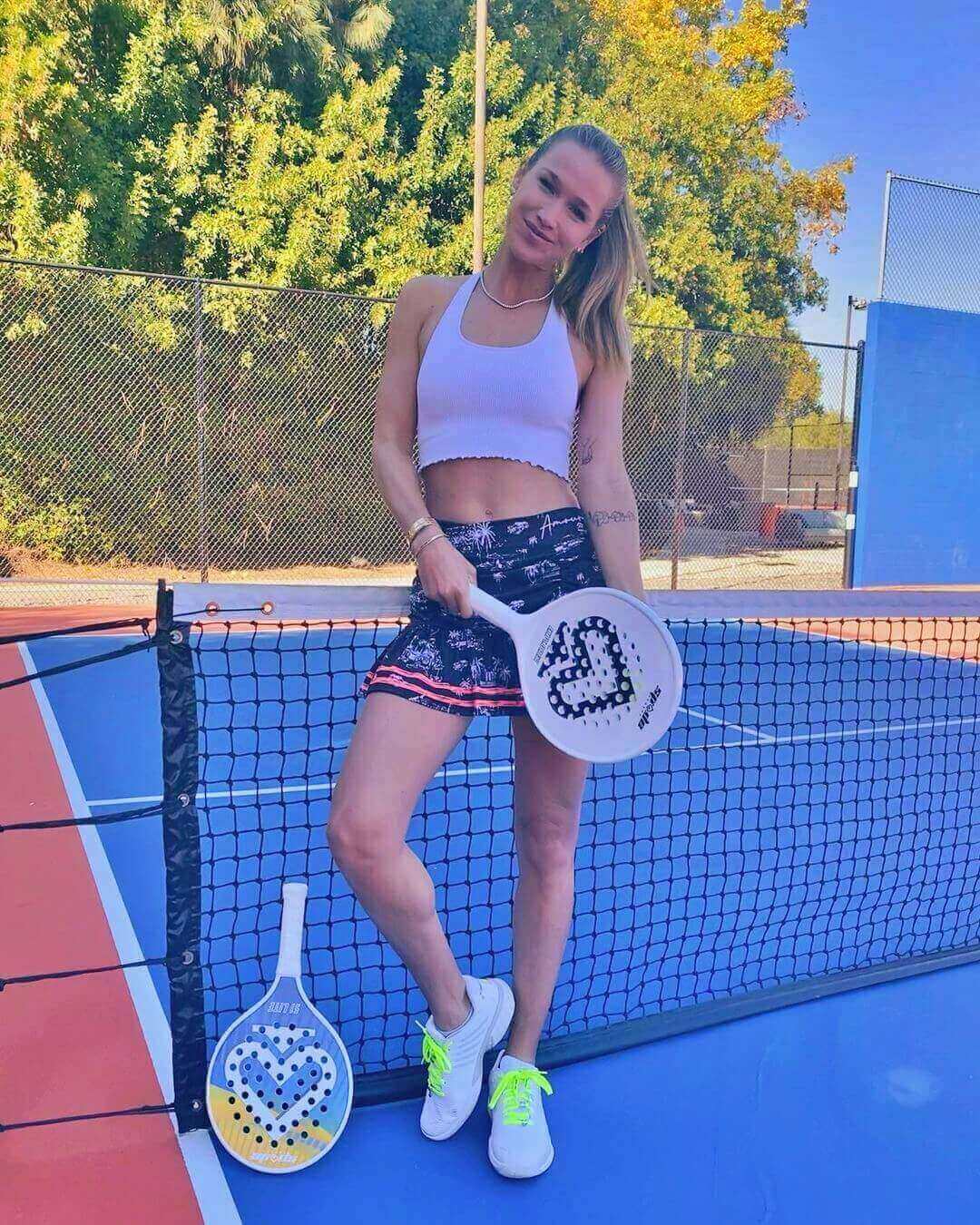 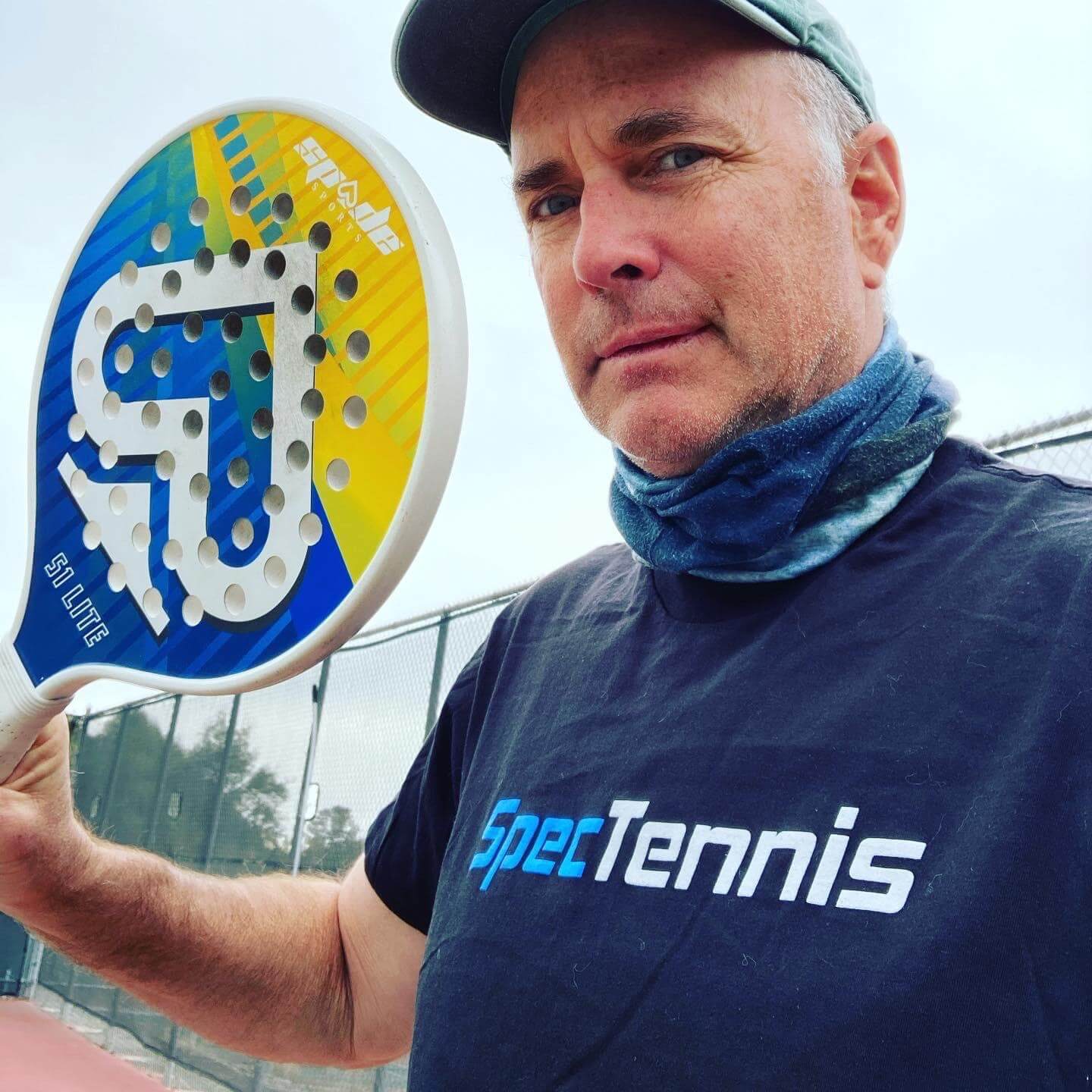 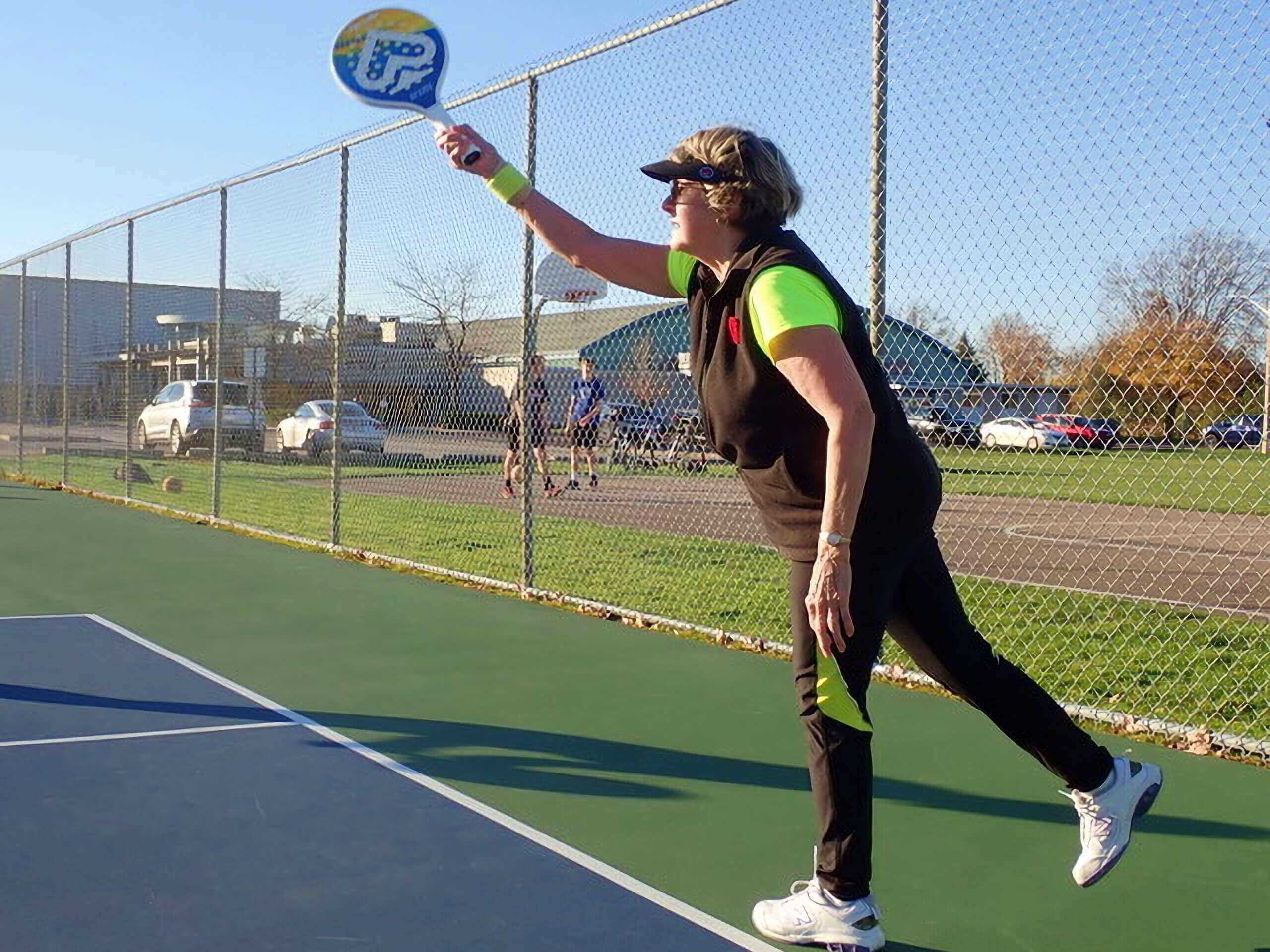